The Odd Couple I 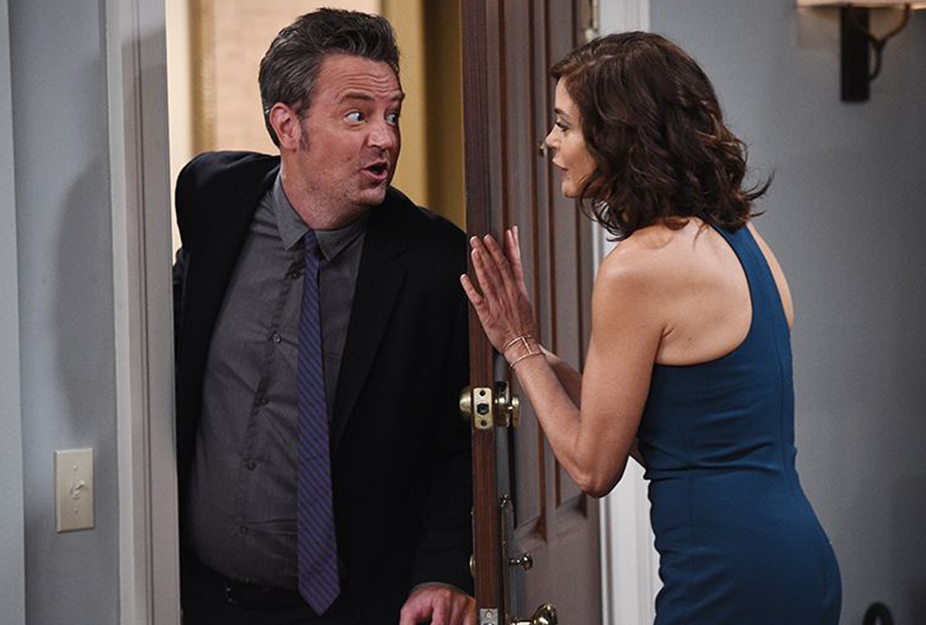 Matthew Perry, Thomas Lennon, and Teri Hatcher star in a fresh revision of Garry Marshall’s The Odd Couple (1970-1975). Prior to his passing in 2016, Marshall served as consultant for the show. In this 2015 version, Perry plays sports writer Oscar Madison who moves in with his neat freak former college buddy, Felix Unger, after both men are kicked out by their wives. As one would expect, the two recent bachelors’ ideas of housekeeping are about as different as night and day. Photograph by Ron Jaffe.