Ron. P. Jaffe is originally from Montgomery, Alabama. By 1974 he was teaching photography at the University level as professor of photography at Chapman College – World Campus Afloat, aboard ship traveling to South America, Africa and Europe. Prior to 1974 Jaffe was involved doing fashion publicity shots for fashion designers including Barco of California, […] 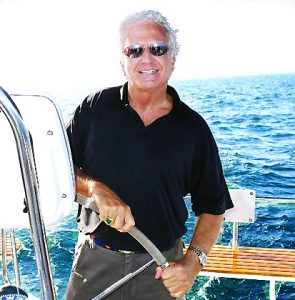 Ron. P. Jaffe is originally from Montgomery, Alabama. By 1974 he was teaching photography at the University level as professor of photography at Chapman College – World Campus Afloat, aboard ship traveling to South America, Africa and Europe. Prior to 1974 Jaffe was involved doing fashion publicity shots for fashion designers including Barco of California, Jag Swimwear, and DeWeiss, along with taking portraits of federal politicians and shooting commercial ads. He then got a job in glamour industry for two years and was published in high profile magazines: Club, Gallery, Penthouse, etc. Jaffe entered into a long term contract with a company known as Elson Alexandre in Los Angeles in 1977 – shot Corporate Executives, Doctors, Attorneys, Judges and family portraits for 20 years shooting more than 37,000 portraits casual and formal. 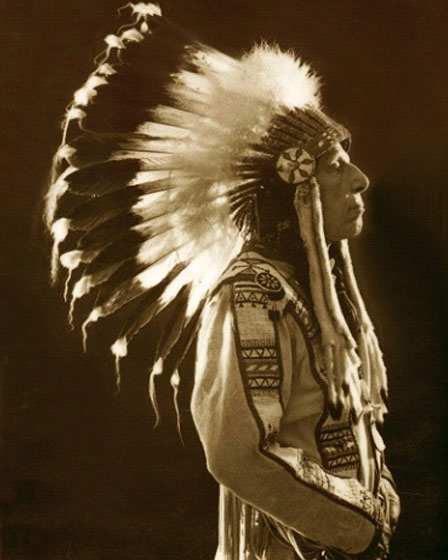 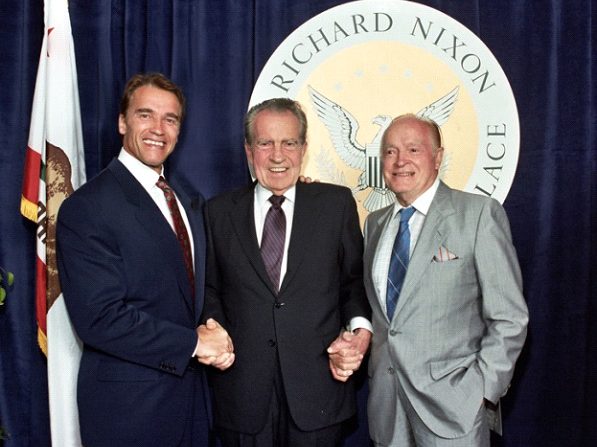 He also has photographed Presidents Bush, Ford, Reagan publicity portraits, publicity shots and publicity photos of Presidents Clinton and Carter when they attended President Nixon‘s funeral.   By 1996 Jaffe had fulfilled all the requirements to join the Los Angeles Local 600 Camera Union for still photo and motion picture and television. The list in IMDb highlights more than 500 episodes on high profile television shows which Jaffe has photographed. His first show was Suddenly Susan with Brook Shields, which segued into six seasons on Westwing, four seasons of Friends, and the lifetime of the shows Cold Case, Without a Trace, plus current shows… Castle, CSI, Selfie, Jane the Virgin, NCIS:LA, Hit the Floor, and 21 more for ABC, NBC, CBS, AMC, VH1, MTV, A&E, CW, and CMT networks. 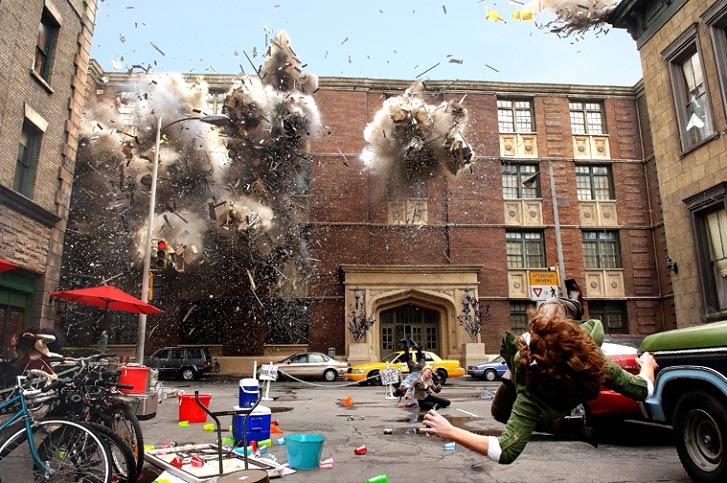 One of the interesting aspects of his work includes prop shooting, which involves photographing every single prop and or photo used in the storyline in an episodic series. This can be family portraits, wedding pictures, autopsy, fashion and glamour. When Jaffe began shooting forensic photos for dramas including the CSI shows he consulted with police tech advisors assigned to each show to shoot realistic crime scenes, fingerprints, and autopsy photos. He shoots all crime scene photos showing the circumstances of crime scene investigation for evidence, exactly as it is done in real life. In essence, Jaffe actually becomes the forensic photographer of episodic dramas and actually was filmed as a photographer shooting in the actual series; My Name is Earl, CSI: New York, Numbers, Hung, and more recently, The Talk. 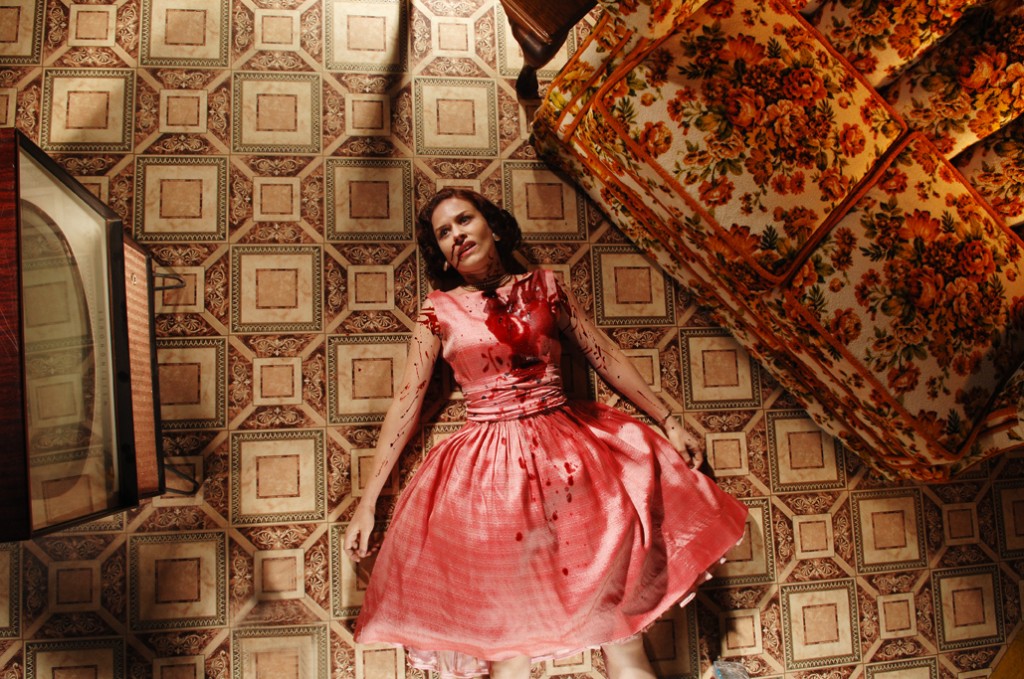 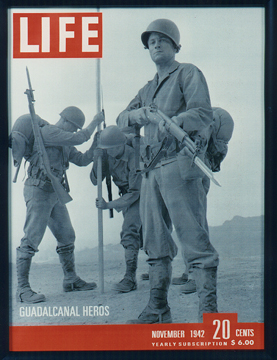 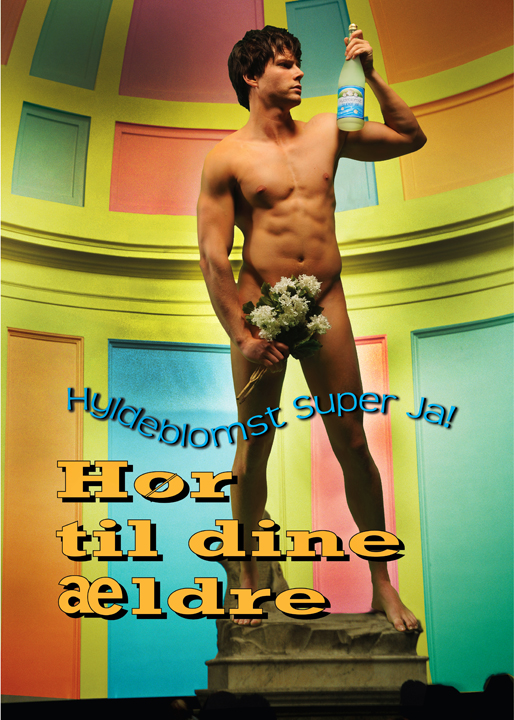 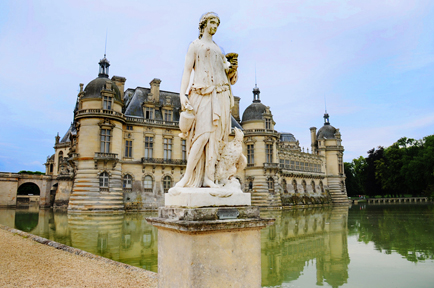 Among the many awards bestowed on Ron Jaffe are the California Museum of Science and Industry 1974 Certificate of Achievement for Outstanding Photographer in the documentary category; the 1975 Photographer West Award; 2005 Black & White Spider Award – Nominee in Nude; the 2000 Certificate of Achievement in Recognition of Outstanding Photography Judges Choice award for Los Angeles Advertising Photographers of America; the 2007 Honorary Color Master Fine Art and Photo Journalism Photography Masters Cup 2008; 2008 and 2010 International Publicist Guild – nomination for Excellence in Stills Photography award, and the Second International Color Awards. 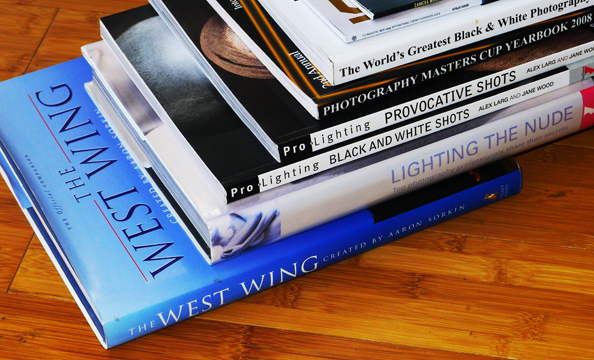 Ron’s work has been featured in the following books: Pro Lighting Black and White Shots; A Guide to Professional Lighting by Alex Larg and Jane Wood; Pro lighting Provocative Shots; The World’s Greatest Black & White Photography by Basil O’Brien; Photography Masters Cup Yearbook 2008; and the Lighting the Nude Roto Vision – Description of Techniques.   Ron Jaffe held exhibitions in Pasadena in 1988 and in East Los Angeles in 1989.

Ron Jaffe has traveled the world to more than 39 countries and islands, acquiring 34 years of professional experience as a photographer. From fashion and glamour to Hollywood celebrities, political figures, and high-profile corporate executives, from the plains of Calgary to the deserts of North Africa to the southern tip of South America. Jaffe is comfortable working with everyone from presidents, executives, and families to local tribesmen alike. 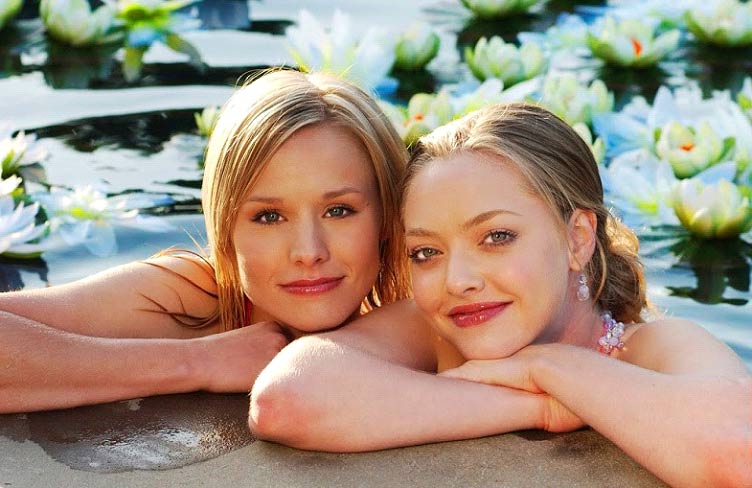 Most of Jaffe’s time now is devoted to publicity stills for film and television such as this image (right) with Kristin Bell and Amanda Seyfreid. He prides himself on being totally approachable. Nuances of light and shadow are his keys to successful photographs even in the most extreme circumstances and locations. Communication with his subjects is his real specialty, while Ron Jaffe’s photographic capture of a politician’s stance, a moment in an actor’s craft, or an explosive moment…. is his testimonial in his photographic career.   Ron’s work was recently featured in Fstoppers.