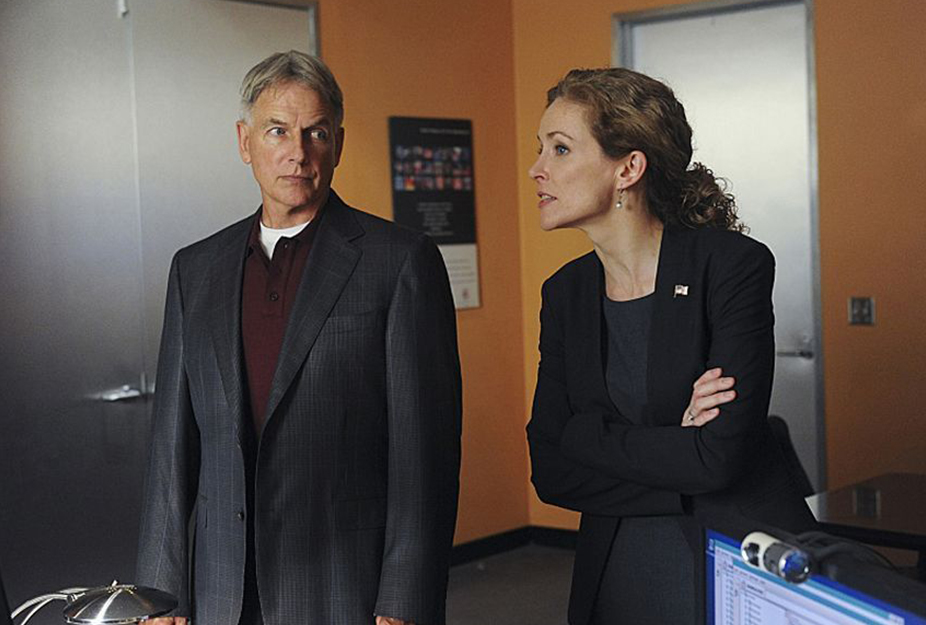 For nearly 15 years, Mark Harmon has played Special Agent Leroy Jethro Gibbs on the popular crime drama. With 16 hour days and plenty of physical demands, NCIS is not for faint of heart actors. In a 2014 interview appearing in TV Guide, Harmon says the following about the role: “The work part of this character I have no worries about: What he does on the job and how he does his job. It’s when he’s alone, away from it, that I think he’s really questionable.” Shot by Ron P. Jaffe.