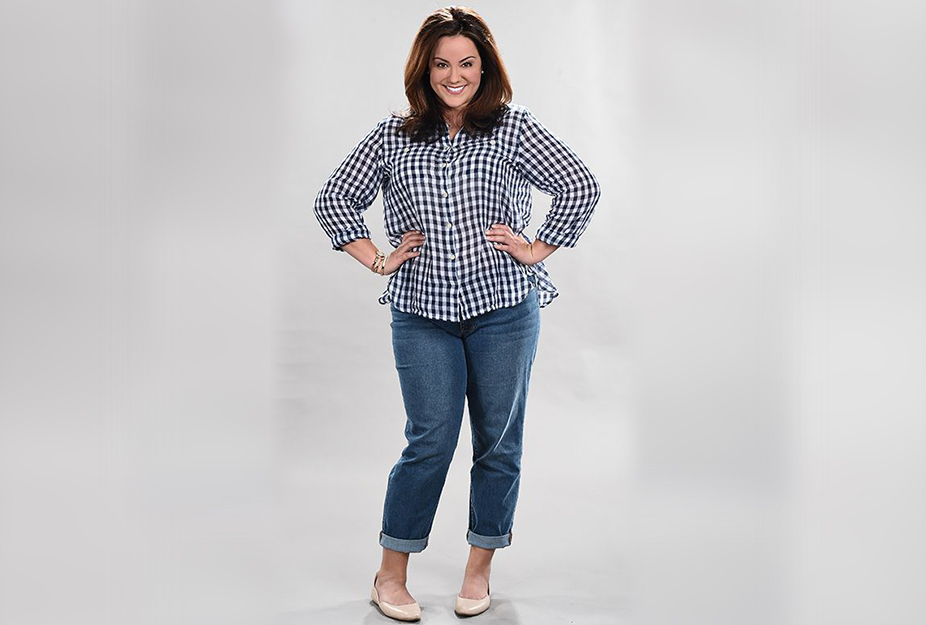 In character as “Katie Otto” on the ABC comedy, nominated for a People’s Choice Award. The successful comedic series starring Katy Mixon features an average wife and mom entrenched in a Westport community of “perfect” housewives and their privileged children. Katie’s husband, played by Diedrich Bader, co-stars as the supportive, imperfect husband in this series which celebrates the humor found in everyday family life in the 21st Century.